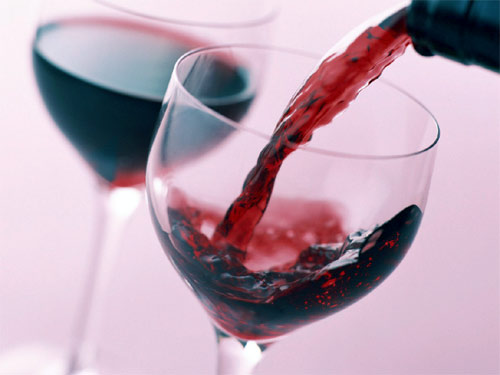 Do not worry about wine tasting or stop because they contain sulfites.

With this indication want to communicate that in wine there is sulfur dioxide, antioxidant E-220, SO2 sulfur dioxide absorbed in the soil or added.

The fact record this information is no more relevant since we know that the use of sulfur dates from ancient Greeks and Romans and used it to different uses in its warehouses and is also used as a preservative in the cider since 1665, using at that time to a greater extent and also to various treatments in vineyards, etc …

In the late nineteenth century emphasized the use of sulfur adding to the crushed grapes before fermentation to improve its resulting wine a lasting innovation at the time, others of wider use in the treatment of vineyards, barrels. Usually dosed in the form currently volatile.

Long experience and advanced technologies have reduced the level of SO2 to the former employee, getting further colored wines with more flavor, also more stable and less volatile acidity.

Celebration of the Grape Harvest in Corella and acts about Wine and Music.

The Magazine Wines and Restaurants mention us

Impact in media… the roads of Bacchus